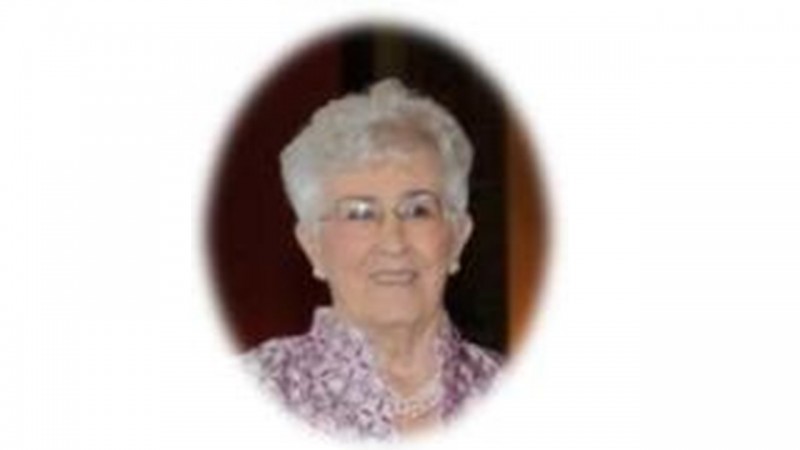 Professor Dr. Loretta Ford is one of the icons in nursing for the 20th Century. Her commitment to the profession of nursing and most especially to advanced nursing practice has changed the practice of nursing on every continent. This pivotal change in the delivery of primary care has affected underserved populations throughout the world. Only through Dr. Ford’s persistent vision and leadership was this dynamic changed instituted and thrived. The committee of the Princess Srinagraindra Award Foundation under the Royal Patronage has come to the final resolution to award Professor Dr. Loretta Ford the Princess Srinagarindra Award of the year 2010. 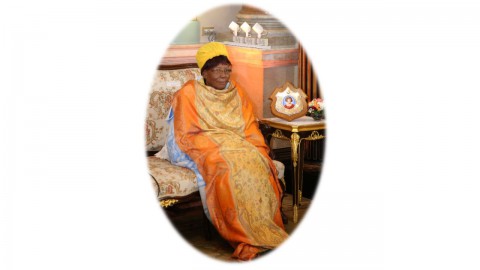 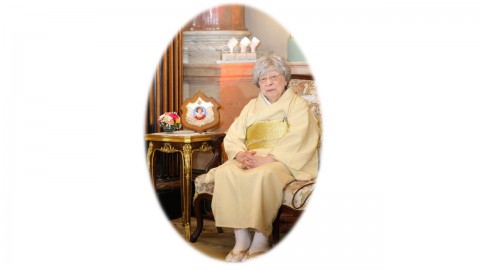 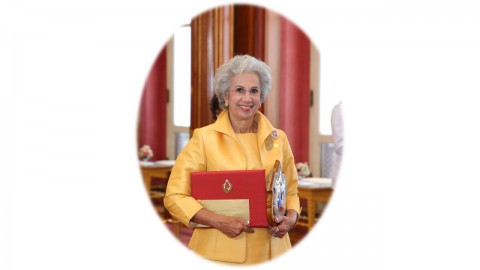 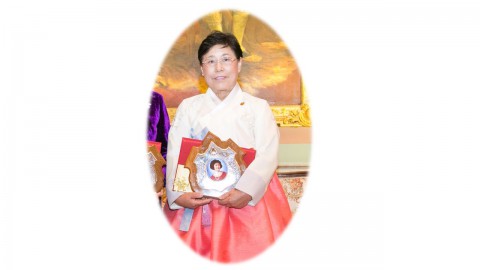 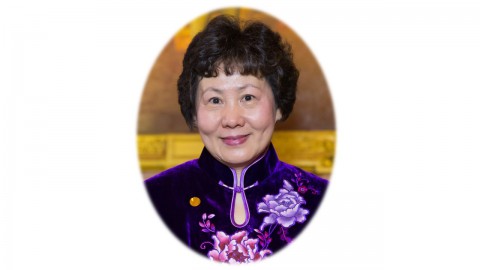